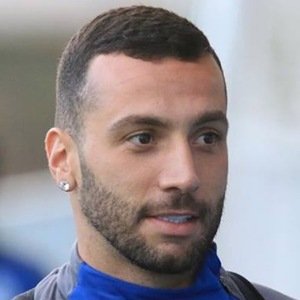 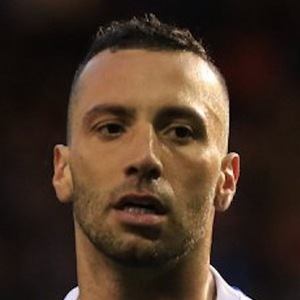 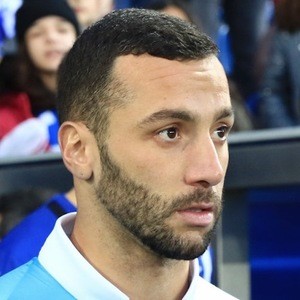 Brazilian soccer player who has gained fame playing center midfielder for teams such as Corinthians, Udinese, and Deportivo La Coruna.

He played his youth soccer for Portuguesa.

He and his wife Leticia have a son named Davi.

He is a fan of many fellow soccer players such as Thiago Silva, Patrice Evra, and Luis Suarez.

Guilherme Torres Is A Member Of