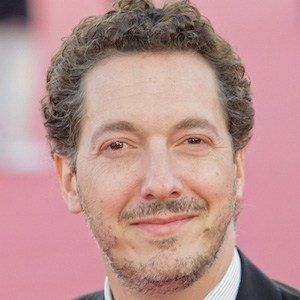 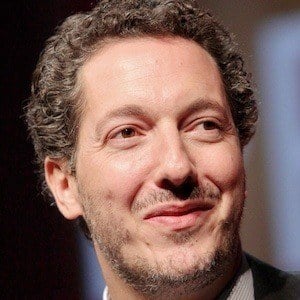 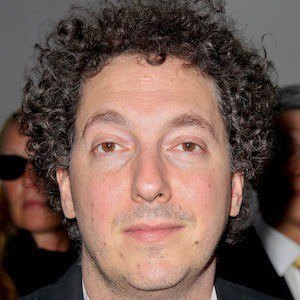 Knight of the National Order of Merit and Officer of the Order of Arts and Letters known for his play-turned-movie Me, Myself and Mum. The movie won five of the 10 Cesar Awards it was nominated for.

He started acting when he was 19 and appeared in his first film in 1992. Along with his film appearances, he attended Cours Florent and the French National Academy of Dramatic Arts in the 1990s.

He was born to Melitta and Jean-Paul Gallienne and has three brothers. He married Amandine Gallienne in 2005, with whom he has a son.

He starred alongside Pierre Niney in the 2014 movie Yves Saint Laurent.

Guillaume Gallienne Is A Member Of