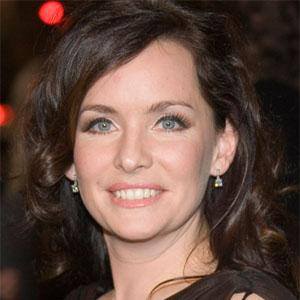 Screenwriter and actress, who is best known for adapting the novel American Psycho for the silver screen in 2000.

She received her university education at Sarah Lawrence College in NYC.

Kevin Smith based his film, Chasing Amy, off of a scene in her notorious film, Go Fish.

She was once in a committed relationship with her partner, Rose Troche.

Guinevere Turner Is A Member Of