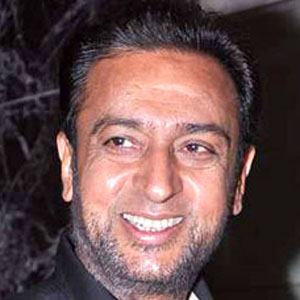 Known for his National Film Award-nominated role as Bhati in the 2010 Hindi film I Am Kalam, this Indian screen actor also appeared in Honour Killing, Bullet Raja, and hundreds of other Bollywood films.

Before becoming an actor, he attended India's Shri Ram College of Commerce.

He was one of the first Indian actors to appear in Hollywood movies.

He and his first wife, Filomina, divorced in 2001; his second marriage lasted only one year. His son, Sanjay Grover, also pursued a career as an actor.

He and fellow actor Chiranjeevi, born just a month apart, both had successful careers in the Indian cinema.

Gulshan Grover Is A Member Of