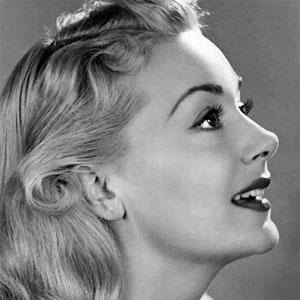 Stage and screen actress who was the younger sister of famous striptease artist Gypsy Rose Lee, whose memoir inspired Gypsy, a popular Broadway musical. Havoc was the basis for the character of 'Baby June' in the same musical.

As a child, she was a performer on the vaudeville circuit. She first appeared on Broadway in a 1936 production of Forbidden Melody.

Her film credits include No Time for Love, Follow the Sun, and The Iron Curtain.

She was a close friend of fellow actresses Celeste Holm and Betty Grable.

June Havoc Is A Member Of