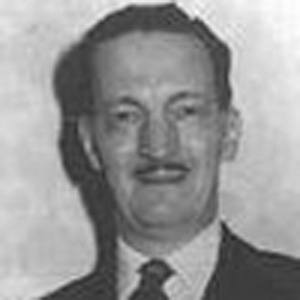 Most Popular#105822
Author Born in Pennsylvania#44

An American science fiction author, he is particularly known for his Terro-Human Future History series. He is also the author of the shorter Paratime series.

Before beginning his literary career, he worked as a night watchman for a Pennsylvania railroad.

A common theme in his work is the idea of history repeating itself.

He grew up near Altoona, Pennsylvania. He committed suicide in 1964.

He and Jack Williamson were both influential science fiction writers.

Most Popular#105822
Author Born in Pennsylvania#44

H Beam Piper Is A Member Of