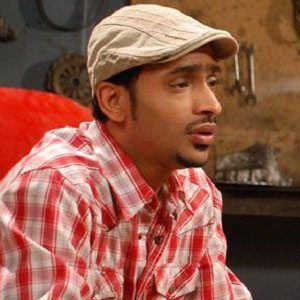 Most well known for his roles in the Saudi Arabian television comedy shows Ghamshm and Kolna Iyal Griah, he is also notable for his stage work, which includes performances in the plays Al-Biat Al-Aliy and Sarrokh & Farrukh.

He began his rise to fame by co-starring in the comedy series Tash Ma Tash.

He appeared with Yousef Al-Jarrah in the TV series Jari Ya Hammouda.

He was born and raised in Riyadh, Saudi Arabia.

He is a contemporary of fellow Saudi Arabian entertainer Ahmad Alshugairi.

Habib Al-Habib Is A Member Of