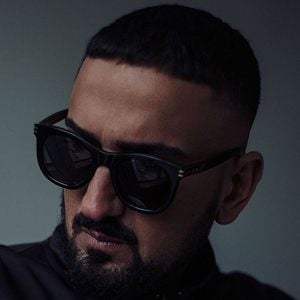 Hip-hop artist with a debut album called Azzlack Stereotyp, released in 2010. He launched his own label called Azzlacks after his former label Echte Musik closed. He began to put out annual albums beginning in 2012 and continuing through 2016.

He dropped out of school, and escaped imprisonment to Istanbul in 2006. He then moved to the Netherlands.

His birth name is Aykut Anhan, and he was born in Offenbach, Hessen, Germany. He is of Kurdish/Turkish descent.

Jan Delay and Sido were two artists featured on his second album Kanackiş.

Haftbefehl Is A Member Of