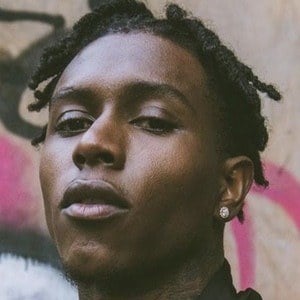 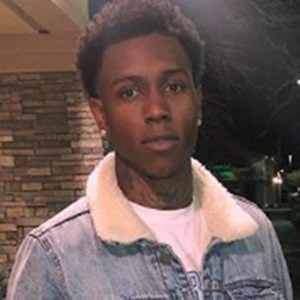 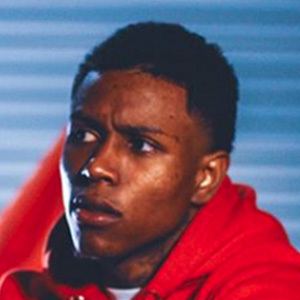 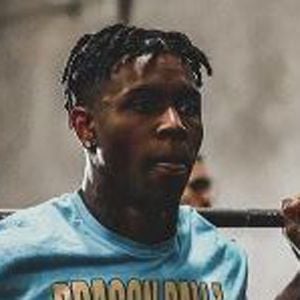 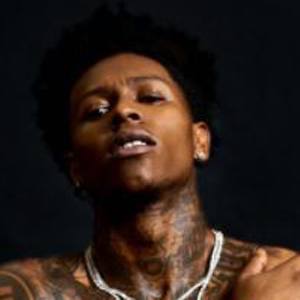 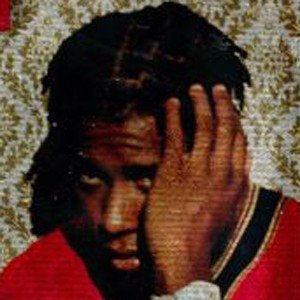 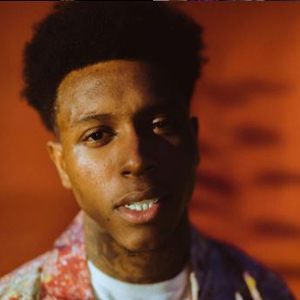 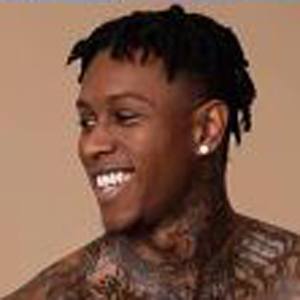 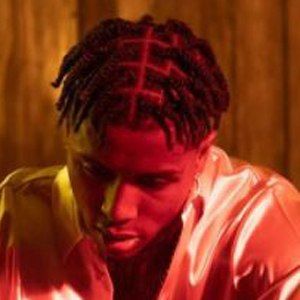 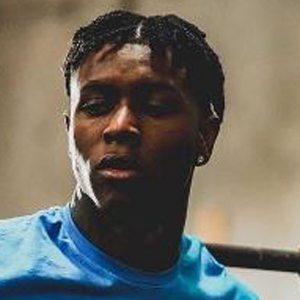 Freestyle rapping phenomenon who went viral when he performed on Real 92.3. His funk rap style included different voices and narratives of which he would weave in and out, in addition to ad-libs and falsetto-delivered sound effects.

He began promoting his own music on Instagram in July of 2018.

He dropped a nine-song project called Warrior through Slyyy Ent. and EMPIRE. His music caught the attention of Chrissy Teigen and Swae Lee, among others.

He is from Stockton, California. His uncle was responsible for his musical influences of juju, soul and the blues.

Philthy Rich was featured on his single "Without You."

Haiti Babii Is A Member Of