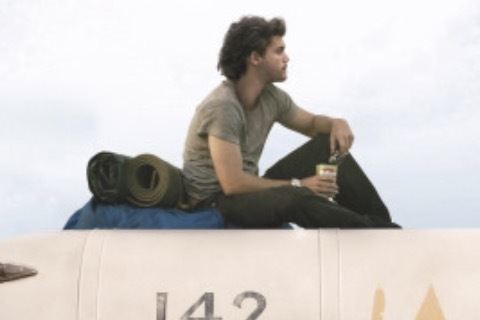 A top athlete and student who recently graduated from college abandons his possessions and savings to live in the wilderness where he meets a series of characters who shape his life. Sean Penn wrote and directed the film.

The film is an adaptation of Jon Krakauer's non-fiction book of the same name and is based on the travels of Christopher McCandless. It earned Academy Award nominations for Best Editing and Best Supporting Actor (Hal Holbrook).

Into the Wild Popularity

Into the Wild Fans Also Viewed