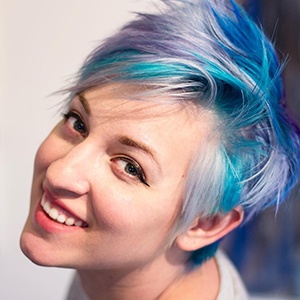 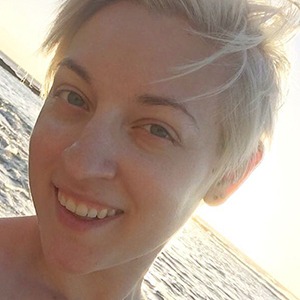 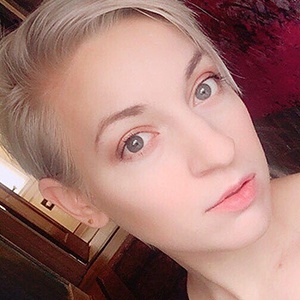 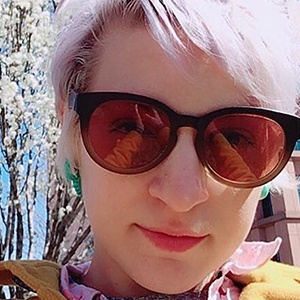 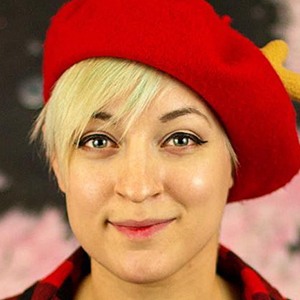 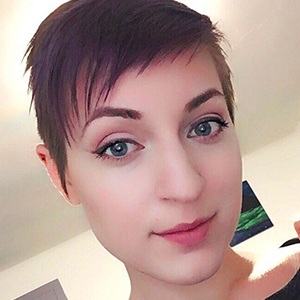 Asian drama enthusiast whose main YouTube channel Hallyu Back has earned more than 250,000 subscribers. She has become particularly known for vlogging about K-pop stars, Korean dramas, and other Asian media news. She also has a second daily vlogging channel called HallyuBack.

In 2009, she moved from the United States to South Korea to begin teaching English. She then spent the next six years there teaching and earning her master's degree.

Her real name is Steph. Her husband Richard is often the star of videos on her second YouTube channel, HallyuBack.

Hallyu Back Is A Member Of