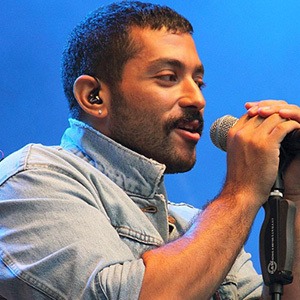 Lebanese rock singer who is best known as a member of the band Mashrou' Leila. His band has put out albums such as El Hal Romancy and Ibn El Leil.

He first formed his band back in 2008 at the American University of Beirut.

He was featured on the cover of France's Têtu magazine and Jordan's My.Kali magazine. He is openly gay and advocates for LGBT rights in the Middle East.

His father is Lebanese and his mother is Jordanian.

Hamed Sinno Is A Member Of