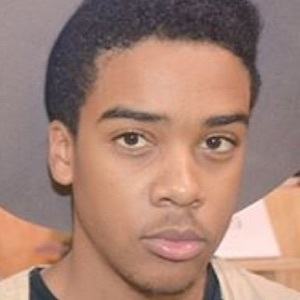 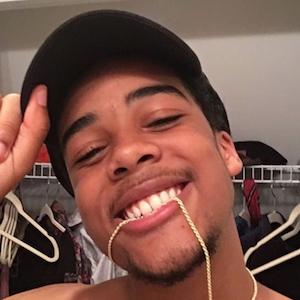 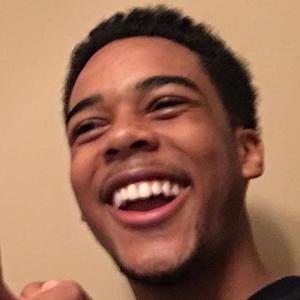 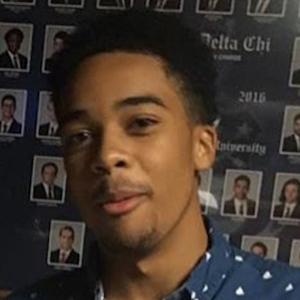 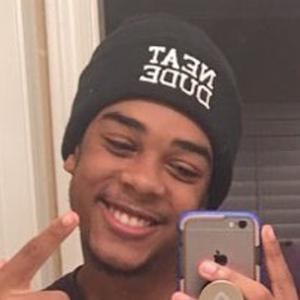 Popular content creator who gained fame on Vine as Hampton Juice. His relatable comedy videos helped him earn more than 200,000 followers before the app was shut down. He then went on to build a following on YouTube, where his comedy videos reach 250,000 subscribers.

His real name is Miles Hampton, and he has two sisters, Erin and Caitlin. He was raised in West Bloomfield, Michigan.

Miles Hampton Is A Member Of