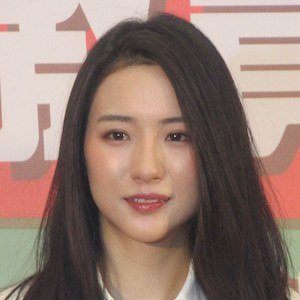 Award-winning singer known simply as Hana. She released her debut solo album Forget Myself in 2017. Some of her most popular songs include "Waiting for Life" and "Hands in the Sand."

She began her career in 2008 as a member of the rock band Pleasure Garden, which she joined with her friends.

She has a YouTube channel Hana Kuk Official Channel, where she has posted live performances and song covers.

Because her parents were absent when she was young, she was highly dependent upon her sister.

In 2017, she joined Voice Entertainment alongside Alfred Hui and Fred Cheng.

Hana Kuk Is A Member Of