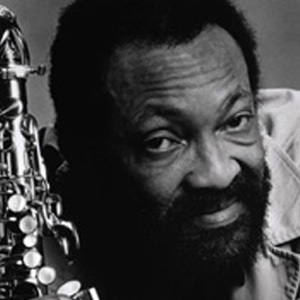 Music director for Ray Charles who was a multi-genre saxophonist and composer. His solo career featured albums released on Milestone like Bossa International.

He studied music at Tennessee State University and was later hired to play baritone with the band led by Ray Charles.

He arranged music for many artists, including Lou Rawls.

He was married to Gladys Brooks, who passed away in the 1990s. Before her death, they raised two children together.

He appeared on the album There Must Be a Better World Somewhere by B.B. King.

Hank Crawford Is A Member Of