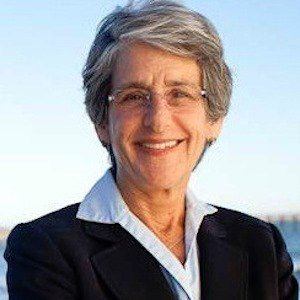 She graduated from Scripps College with a bachelor's degree in government and sociology. She studied law at Boston University.

She was named "Legislator of the Year" by the Consumer Federation of California, Congress of California Seniors and National Organization of Women.

She married retired Superior Court Judge George Eskin. She is the mother of one daughter and has two stepchildren.

She and Jim Beall have both served as a member of the California State Senate, but in differing districts.

Hannah-Beth Jackson Is A Member Of