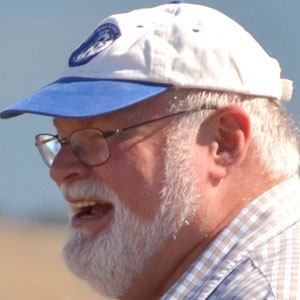 After earning a bachelor's degree in political science from San Jose State University, he began his political career as a member of the San Jose City Council.

He sat on the Santa Clara County Board of Supervisors for over a decade.

He grew up in San Jose, California. He has two stepchildren, Gregory and Mark Chubb, through his marriage to Patricia Lafkas.

He and fellow Democrat Alex Padilla both served on the California State Senate during the early 2000s.

Jim Beall Is A Member Of