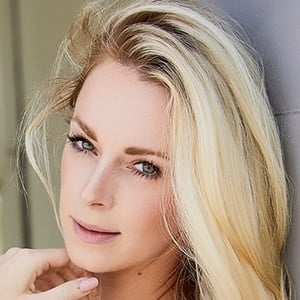 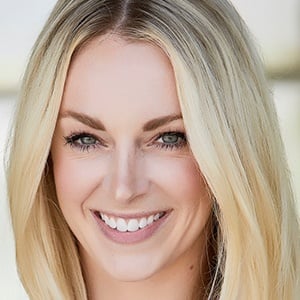 Backup dancer for Beyonce who played a high school cheerleader on the hit Fox series Glee. She performed with Beyonce at the Super Bowl in 2013.

She went through extensive training and classes to become a skilled dancer, including a year-long intensive program on a scholarship in 2006-2007.

She has innumerable credits to her name on television, film, commercials, videos, print, and more. Her film appearances include Iron Man 2, Dance Flick, and Footloose.

She dated Grant Gustin, who also appeared on Glee.

She was the lead girl in the music video for Aloe Blacc's "Love is the Answer."

Hannah Douglass Is A Member Of