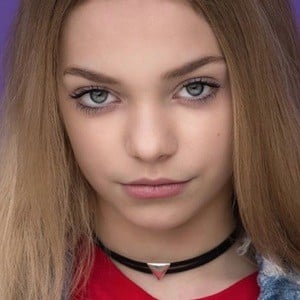 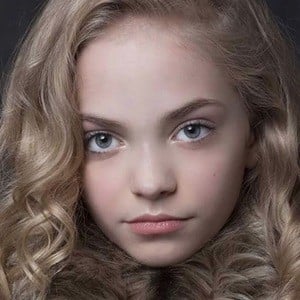 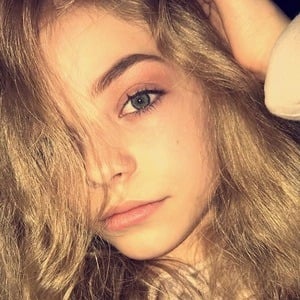 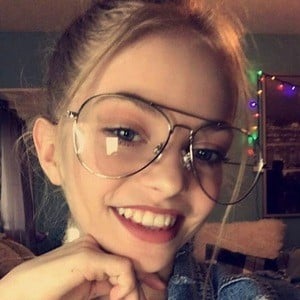 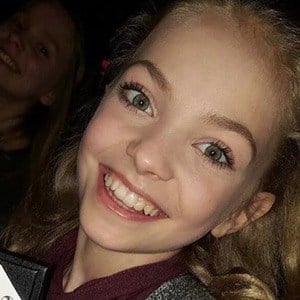 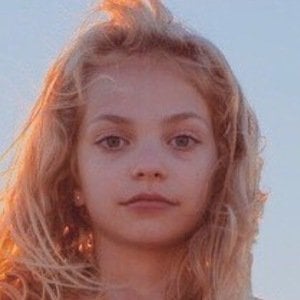 Actress and dancer who rocketed to fame in 2016 bringing to life Diana Schade-Renard in the supernatural television series Grimm.

Before entering the realm of acting, she began training in gymnastics and later ventured into dance where she began performing competitively. It wasn't until the age of eight that she made her acting debut in a local production of Once Upon a Mattress.

Before making her onscreen debut, she appeared in numerous theatrical productions of Oliver, Guys n Dolls, and Shrek the Musical.

The youngest of four children, she has three older brothers.

While appearing on Grimm, she starred alongside David Giuntoli and Russell Hornsby.

Hannah Loyd Is A Member Of