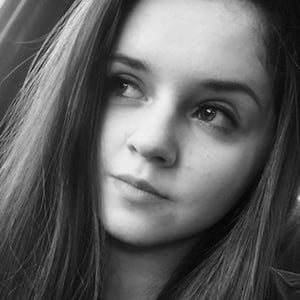 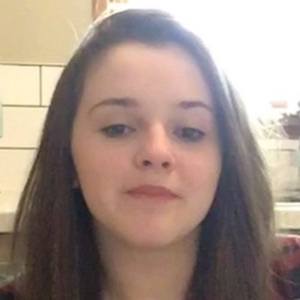 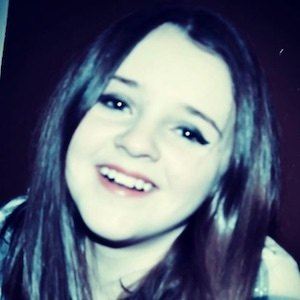 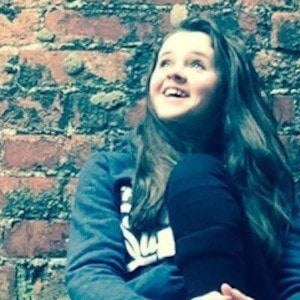 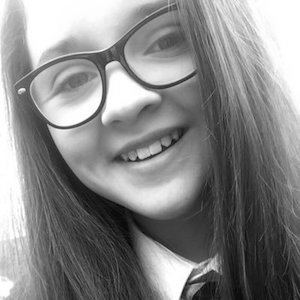 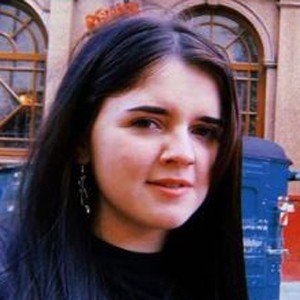 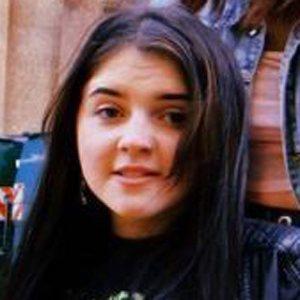 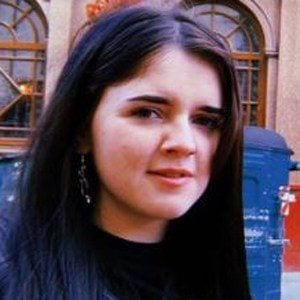 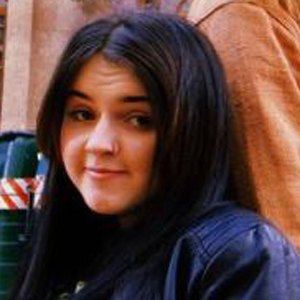 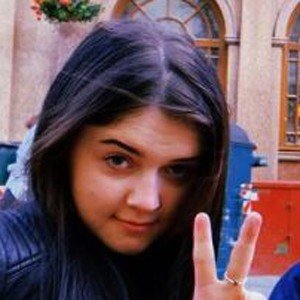 Rose to fame for her portrayal of Chloe Reeves in the British family series The Dumping Ground. Over the course of five years, she made over 90 appearances in the show.

One of her first acting credits was in a 2016 episode of Casualty.

Despite being a wheelchair user, she loves to play basketball and has dreamt of one day competing in wheelchair basketball at the Paralympics. She has also appeared in the kids TV series Thunderbirds Are Go.

She suffers from a rare neurological condition, Transverse Myelitis, leaving her bound to a wheelchair. She has a younger brother named Oliver.

In The Dumping Ground, she starred opposite Miles Butler-Hughton and Connor Byrne.

Hannah Moncur Is A Member Of