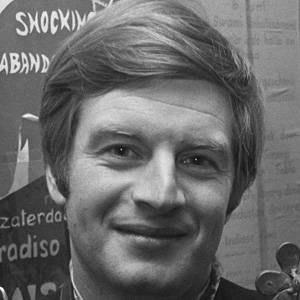 Jazz fusion tenor saxophonist with a huge following in Japan, his album Hyperbeat being a best-seller.

He began playing saxophone professionally when he was seventeen years old.

He has released more than ten solo albums, including his first release, Candy Clouds.

He was born and raised in Amsterdam.

He is father of saxophonist Candy Dulfer.

Hans Dulfer Is A Member Of