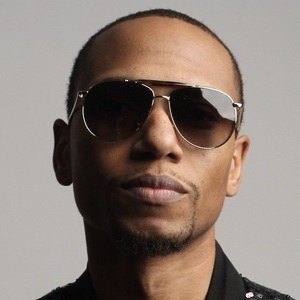 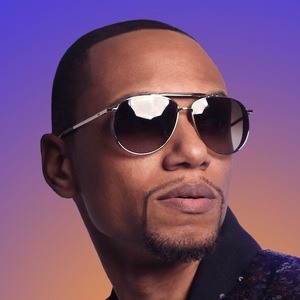 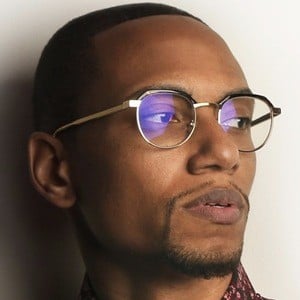 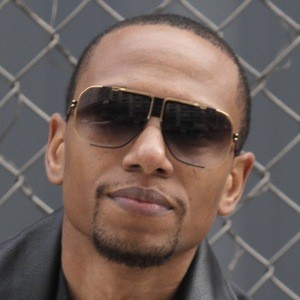 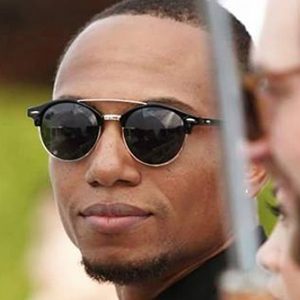 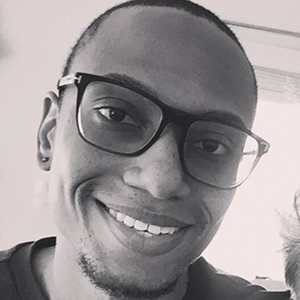 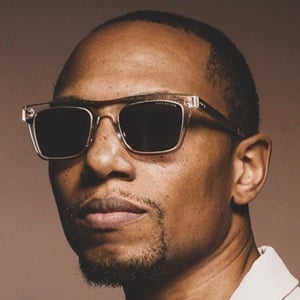 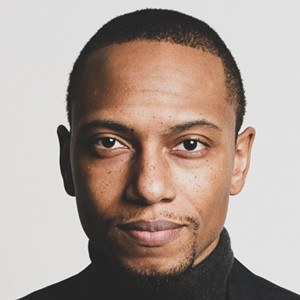 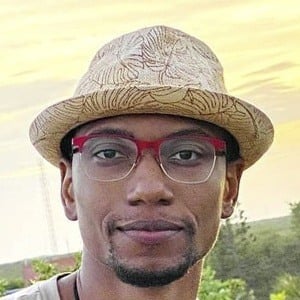 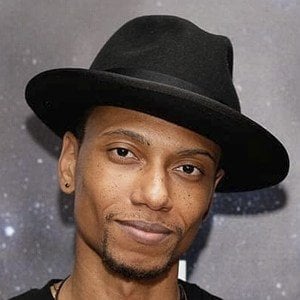 Gained fame after releasing the singles "Dance Druggie" and "Reality Show" in 2013 which were featured in many popular television shows such as VH1's Kim & Kourtney Take Miami, VH1's Black Inc Crew, Single Ladies, and MTV's Scrubbing In.

He worked as an aircraft technician and audio engineer while simultaneously pursuing his music career under the pseudonym Flawless.

He is widely known for re-mixing popular Top 40 singles by various artists and adding his own rap verses to them.

He grew up in Jamaica Queens, New York with his mother and older sister. He is of Haitian and Scottish decent.

His singles have also been featured in scripted television series such as Shameless, The Millers, and House of Lies, the latter of which stars Don Cheadle.

Hans Inglish Is A Member Of