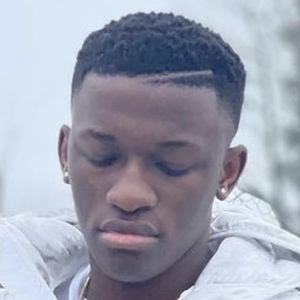 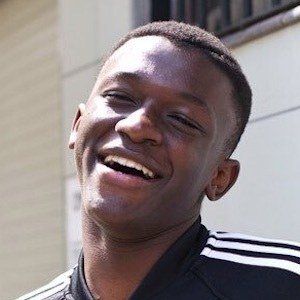 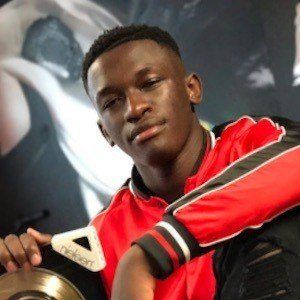 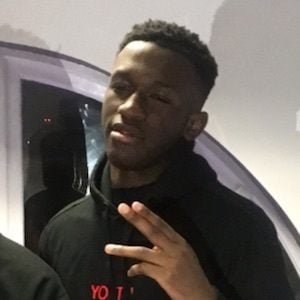 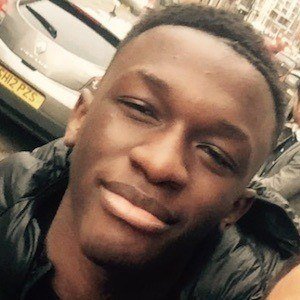 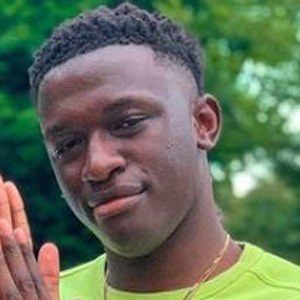 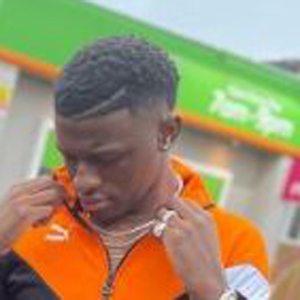 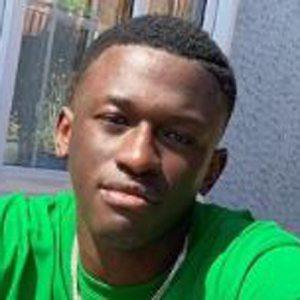 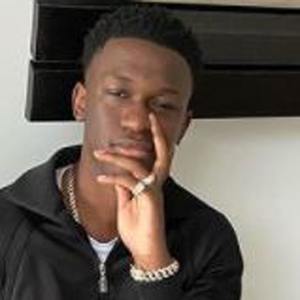 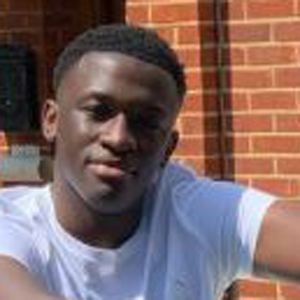 UK rapper who rose to fame with his hit "SBTV Warm Up Session." He later released albums such as Hardy Season and The Hollywood EP.

He started making waves in the London rap game in September 2015.

He was a finalist in the KA Rated Awards and became a Get Rated Finalist.

He and Danny Seth were both named one of the 5 UK Rappers To Look Out For in 2016 by Trapped Magazine.

Hardy Caprio Is A Member Of