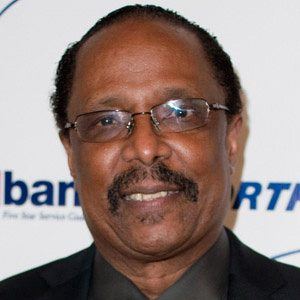 He was first hired as a music arranger on "Don't Play Us Cheap" in 1973. He also arranged for Tony Orlando and Nina Simone.

He was awarded the Drama Desk Award for Outstanding Orchestrations in 2003 for his work on "Hairspray" and was given the Lifetime Achievement Award by the NAACP Theatre Awards in 2008.

Harold Wheeler Is A Member Of