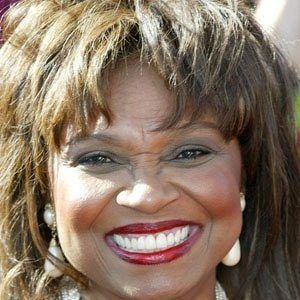 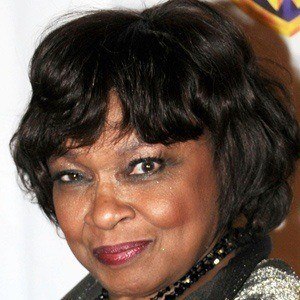 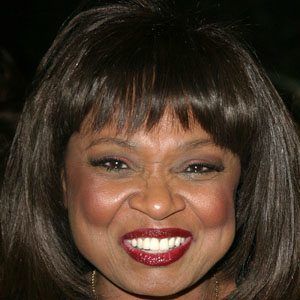 Before she was on television, she enjoyed theater, and she had several roles in a variety of Broadway plays.

She appeared on Homefront, a highly popular ABC TV series that ran from 1991 to 1993.

She married , who has won several Tony Awards for his orchestral work.

She starred on the popular show Becker alongside Ted Danson, which aired from 1998 to 2004.

Hattie Winston Is A Member Of