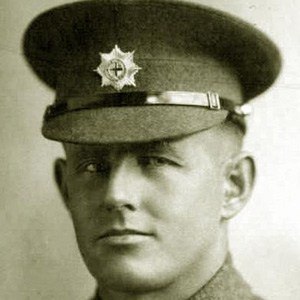 The first American writer to make a million dollars from fiction writing, he is known for such works as That Printer of Udell's, The Shepherd of the Hills, and Exit. Five of his novels were bestsellers.

He made a living in his teens as an artist and painter of houses. He later attended Hiram College and became a minister in a Disciples of Christ Church in Missouri.

He wrote nineteen books during his lifetime.

He was the New York-born son of a former Civil War soldier. He married Frances Long-Wright; together, they had three children.

His novel, The Shepherd of the Hills, was made into a film starring John Wayne.

Harold Bell Wright Is A Member Of