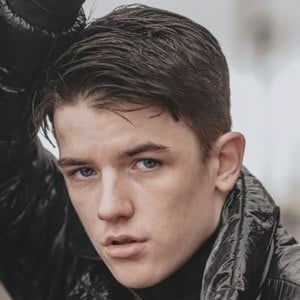 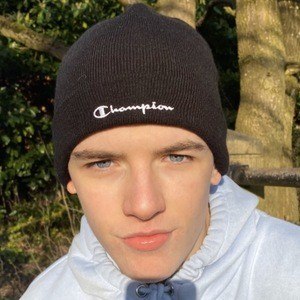 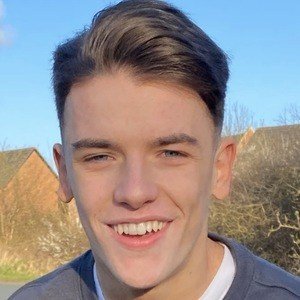 Professional dancer and actor widely recognized for having been a runner-up on the English reality talent show The Greatest Dancer. In 2018, he appeared on The Next Step.

He made several appearances on the period crime drama Peaky Blinders.

In 2015, he portrayed Liam in a short film titled Saturday.

He appeared on Peaky Blinders which starred Cillian Murphy.

Harrison Vaughan Is A Member Of