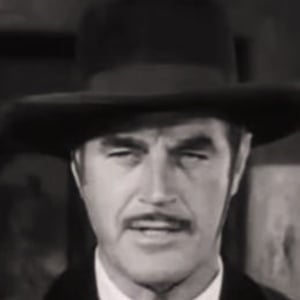 As one of the film industry's original villains, he acted in over 200 films, including Jesse James, Ten Scars Make a Man, Outcast, and Today I Hang.

While studying at Harvard University, he worked as a pianist and a singer to support himself.

He was often cast as the brains behind evil operations in several films.

He married Helen Hookenberry in 1911, and together they had three children, including actor Harry Lewis Jr.

He acted alongside John Wayne in the 1936 film, The Lawless Nineties.

Harry Woods Is A Member Of