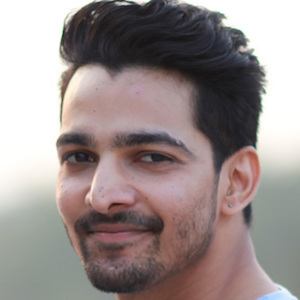 Bollywood and Telugu actor known for his roles as Randhir in Prema Ishq Kaadhal and Madhunandan in Geethanjali. He also had parts in Maaya and Brother of Bommali.

He made his film debut in 2010, playing Sridhar in Thakita Thakita.

He trained at Barry John Acting Studio and cut his chops acting in theatre productions.

He was born to Vivek Rane and Swarnarekha Rao and has a sister named Rohini.

He starred alongside Anjali in Geethanjali.

Harshvardhan Rane Is A Member Of