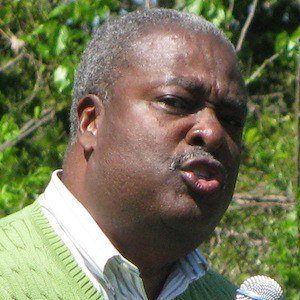 He attended Tennessee State University for his undergraduate degree and received his Master's from the University of Cincinnati.

He was the city's first three-term mayor since Dale Danks.

He married Kathy Ezell Johnson, and they had two children.

He was a member of the Alpha Phi Alpha fraternity, as was Supreme Court justice Thurgood Marshall.

Harvey Johnson Jr. Is A Member Of