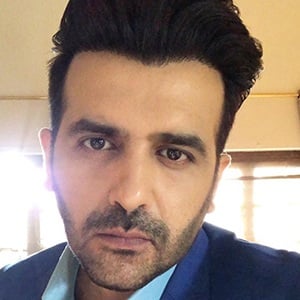 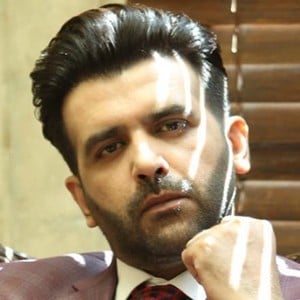 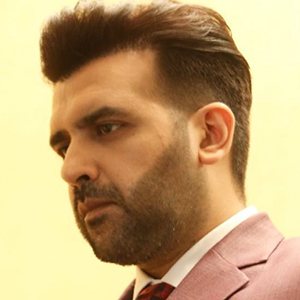 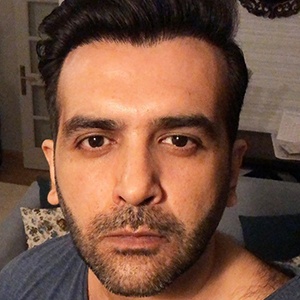 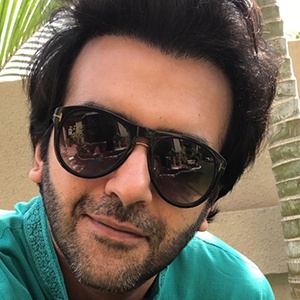 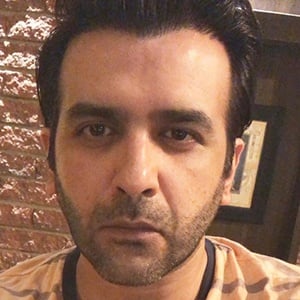 Pakistani model and TV actor who has worked in several drama serials in his native Pakistan, such as Bahu Rani, Qurbat, and Tootay Hoye Par.

He was raised in a muslin household in Karachi before starting a career as a model.

He married famous model and actress Sunita Marshall in January 2009, and they had their first child together in 2011.

He is a popular Pakistani actor like Fawad Khan.

Hasan Ahmed Is A Member Of