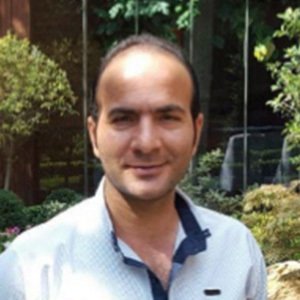 Iranian comedian and presenter who became known for his improvisational satire and voice imitation abilities. He posts comedic clips and stunts on his self-titled YouTube channel which has acquired 90,000 subscribers.

He studied at Hakim Sabzevari University in Sabzevar.

He's wildly popular on Instagram where his humorous videos have earned him more than 16 million followers.

He uploaded a comedy bit about Elvis Presley to YouTube in July 2019.

Hassan Reyvandi Is A Member Of