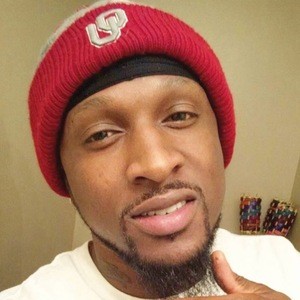 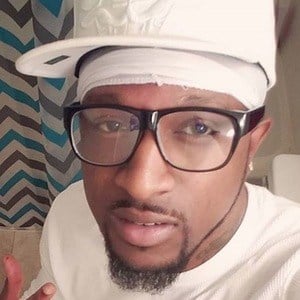 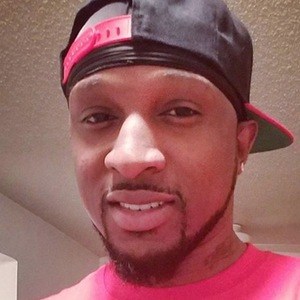 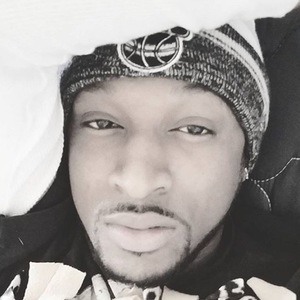 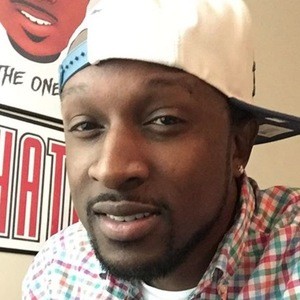 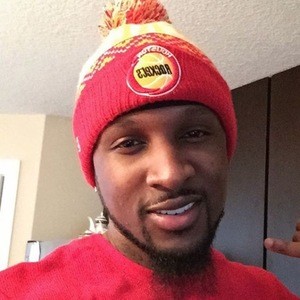 He's been based in Dallas, Texas.

In 2016 he featured his niece in a video that showed them completing the U Name It Challenge on Instagram.

In 2017 he posted a video that detailed the public feud between Donald Trump and Snoop Dogg.

Hata Maka Juno Is A Member Of