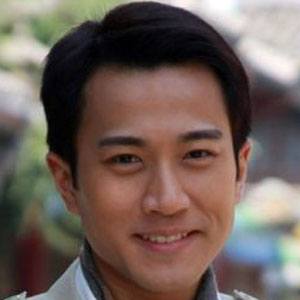 Hong Kong-based television star who is best known for his role in A Kindred Spirit.

He had an unsuccessful music career in the early 1990s before taking on his first acting role on TVB.

He began a romantic relationship with Yang Mi in 2012 and they married in 2014. They later welcomed a son. He is the son of Hong Kong acting legend Lau Dan.

He co-starred with Canadian actress Estella Warren in the 2010 film Irreversi.

Hawick Lau Is A Member Of