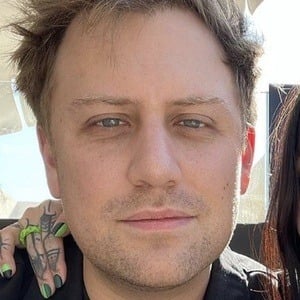 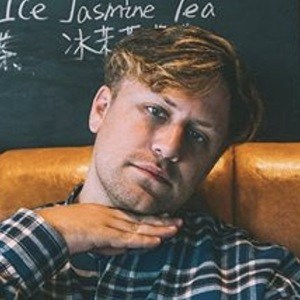 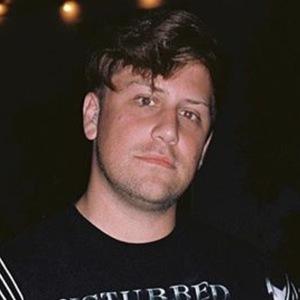 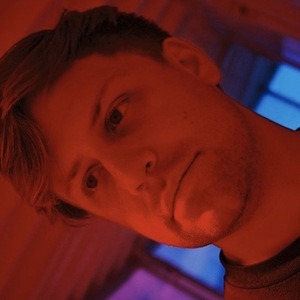 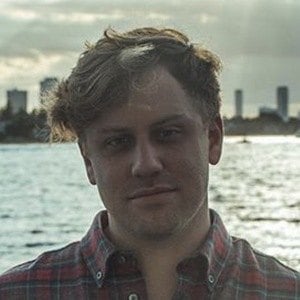 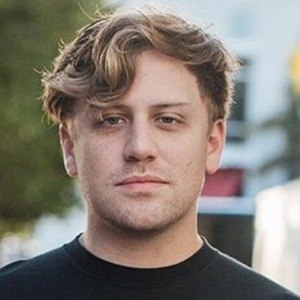 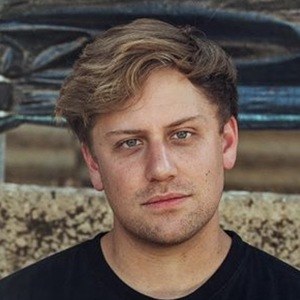 DJ better known as Kayzo who rose to fame for his hit "Tekken." He's also known for singles such as "Crank," "Fired Up," and "Visions." He's worked with known artists such as Krewella, Carnage, Adventure Club, Diplo, and Candyland.

He landed his big break in 2012 when he won the Insomniac's Discovery Project Challenge and performed at their Beyond Wonderland festival.

His hit "Tekken" was chosen to appear on Krewella's Future Sounds of EDM compilation.

He was born in Houston, Texas, but raised across the U.S.

He produced a dubstep remix of Ellie Goulding's track "Hanging On."

Hayden Capuozzo Is A Member Of