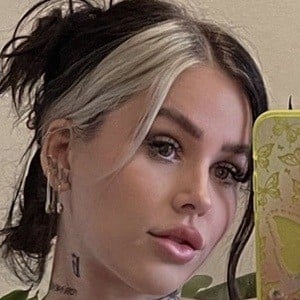 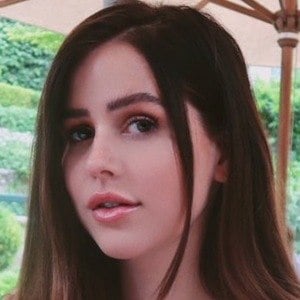 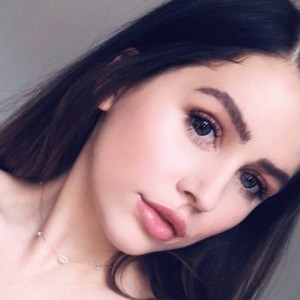 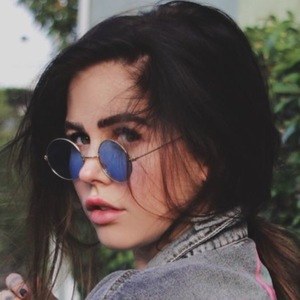 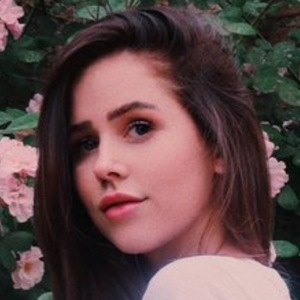 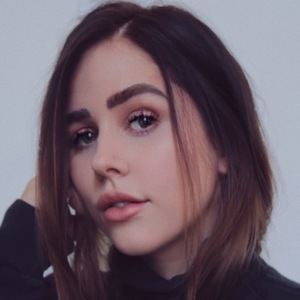 Canadian trap queen and DJ known as CRAY to her fans. She became popular for her tacks such as "Indigo," "1UP," and "Fortune," which have garnered nearly one million views combined.

She grew up around the music scene and was inspired by her boyfriend, who was making music one day, and learned from there.

She is obsessed with pizza and created the song "Bitch Better Have My Pizza," which has been played over 150,000 times on SoundCloud.

She's originally from Vancouver, Canada. She grew up in choir and music club in high school.

Cheney Ray Is A Member Of