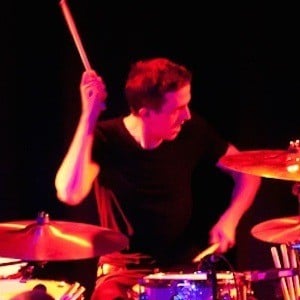 Best known as a touring drummer for the American rock band AWOLNATION from 2010 to 2013. He is also well known for playing for Ilan Rubin's The New Regime. The New Regime has played alongside acts like Muse and Queen Kwong.

He first met Ilan Rubin in 2008 and joined the New Regime shortly after, beginning much of his professional career.

He has written and contributed to Modern Drummer Magazine.

Though originally from Australia, he later lived in California.

He has worked alongside AWOLNATION's Aaron Bruno and Kenny Carkeet.

Hayden Scott Is A Member Of