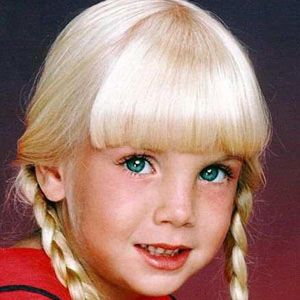 Child actress who starred as Carol Anne Freeling in Poltergeist and its sequels who tragically died at age 12.

She was personally selected by Steven Spielberg for the film Poltergeist.

She died during surgery in 1988 after being misdiagnosed with Crohn's disease.

She was born to parents Kathleen and Michael O'Rourke. She had a sister named Tammy.

Heather O'Rourke Is A Member Of