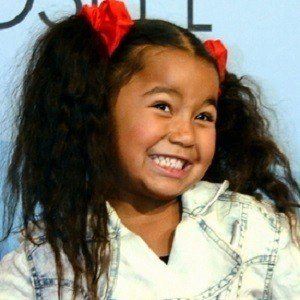 America's Got Talent phenomenon who stunned the AGT judges and audience members with her rendition of "In Summer" from the Disney film Frozen.

She could already be seen on YouTube performing songs from the film Frozen before she appeared on America's Got Talent.

She went on The Today Show to perform in August of 2015.

She makes a cameo in her mother Joy Enriquez's lyric video for "Hallelujah." Her father is Rodney Jerkins.

Violinist Lindsey Stirling is featured in her mother's song "Hallelujah."

Heavenly Joy Is A Member Of