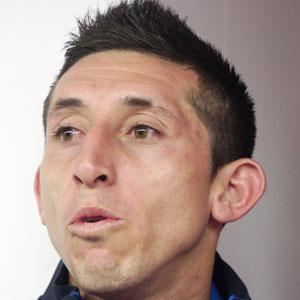 Midfielder who joined Porto in 2013 after perviously playing for Pachuca and Tampico Madero. He became a member of the Mexican national team in 2012. In 2014, The Guardian named him one of the 100 Best Footballers in the World.

He debuted professionally for Cuautia in 2007.

He helped Porto win the Supertaca Candido de Oliveira in 2013.

He joined defender Diego Reyes on the Mexican national team in 2012.

Hector Herrera Is A Member Of