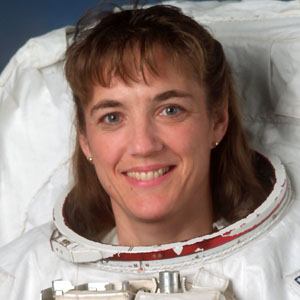 She earned her Master's of Science in mechanical engineering from the Massachusetts Institute of Technology.

On her first Space Shuttle mission, she became the 8th woman to conduct a spacewalk.

She married Glenn A. Piper and they had one son.

Heidemarie Stefanyshyn Is A Member Of