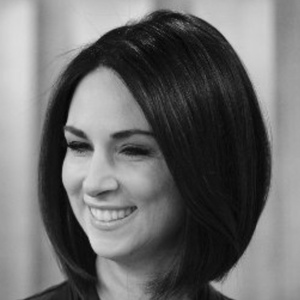 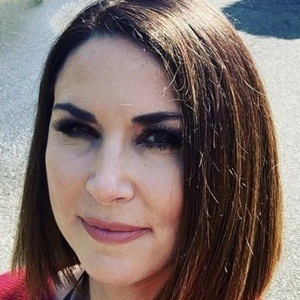 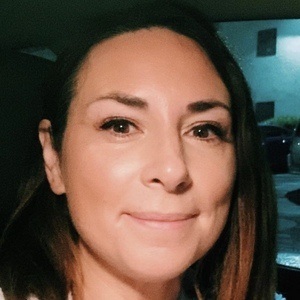 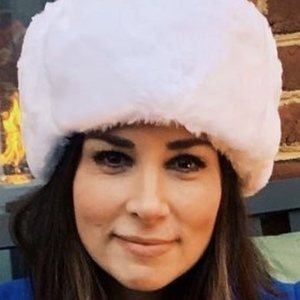 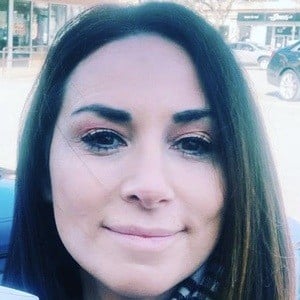 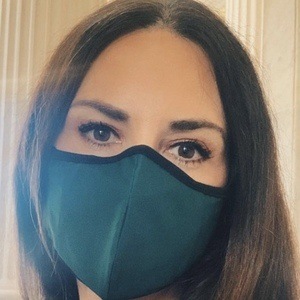 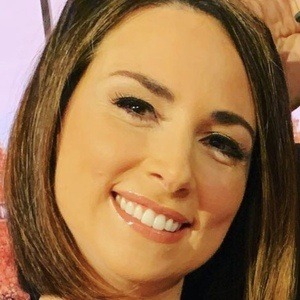 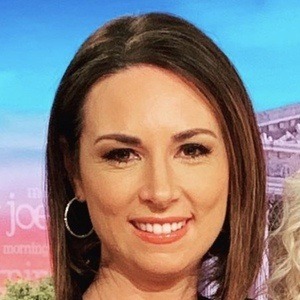 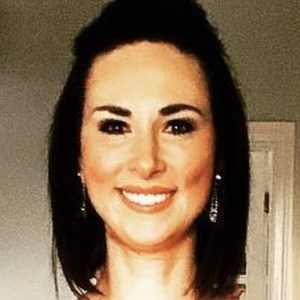 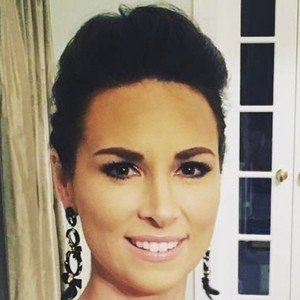 American journalist and television personality who shot to stardom as a national political reporter for NBC News. Previously, she worked as a senior political correspondent for USA Today and as a congressional reporter for Bloomberg.

She studied German and international relations at the University of Michigan.

She posted an Instagram photo with her niece Lainey in July 2018.

She uploaded a picture with newsman Tom Brokaw to social media in January 2018.

Heidi Przybyla Is A Member Of