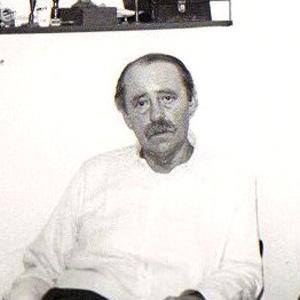 Acclaimed German author whose most famous works include Billiards at Half-past Nine, The Bread of Those Early Years, Group Portrait with Lady, and The Safety Net. He was the 1972 recipient of the Nobel Prize in Literature.

He grew up in Germany and was forced into the Wehrmacht despite having earlier declined the opportunity to join the Hitler Youth. He published his first novel, The Train was on Time, in 1949.

His works have been translated into thirty languages.

He was born into a German Catholic family that opposed Nazism. He studied German at the University of Cologne.

He gave refuge to fellow author and Nobel Prize-winner, Aleksandr Solzhenitsyn, when Solzhenitsyn was exiled from Russia.

Heinrich Böll Is A Member Of