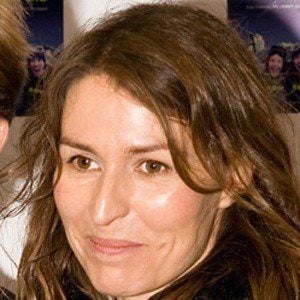 English actress who became known for her roles on the televisions series Cold Feet and Friends.

She studied at a ballet school when she was younger, but dropped out when she was 17 years old to become an actress.

She was twice nominated for a Scottish BAFTA award.

She has been in a long-term relationship with David L. Williams since 1993. Together they had three children.

Helen Baxendale Is A Member Of