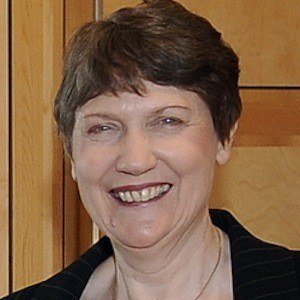 Politician and international leader known for her time as Prime Minister of New Zealand, serving three terms from 1999-2008. She then became Administrator of the United Nations Development Programme.

She attended the University of Auckland and first became a member of New Zealand's parliament in 1981.

She was born to George Clark and Margaret McMurray. She married Peter Davis in 1981.

In April 2016, she announced her candidacy to replace Ban Ki-Moon at the end of his UN Secretary-Generalship in December 2016.

Helen Clark Is A Member Of