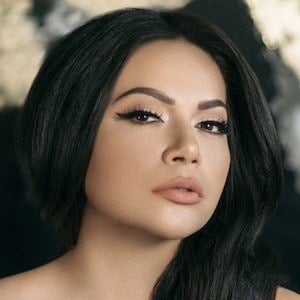 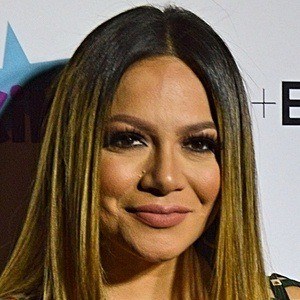 Singer who first rose to fame competing in the Puerto Rican talent contest Objetivo Fama. She later went on to release her debut single "Si te desperté" and then to join dozens of other Mexican singers on Evolucion360.

Even at four years old she knew she wanted to be a singer and by eight she was taking her place on stage.

She has grown incredibly popular on social media, particularly on Instagram where she's gained more than 60,000 dedicated fans.

She grew up listening to her uncles sing and play guitar and fell in love with music. Both of her parents are from Mexico. Her daughter is model Gia Zoleigh.

Helen Ochoa Is A Member Of