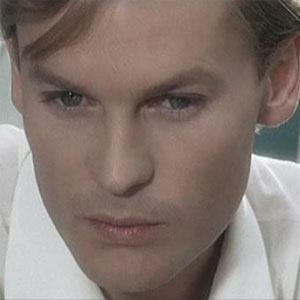 Austrian actor who played the role of King Ludwig II of Bavaria in the film Ludwig. He recived a a David di Donatello award for the role.

He moved to London when he was 18 years old and took acting classes wile working odd jobs.

He received a Teddy Award in 2007 at the 57th Berlin International Film Festival.

He was once married to writer Francesca Guidato.

He was romantically linked to Bianca Jagger.

Helmut Berger Is A Member Of