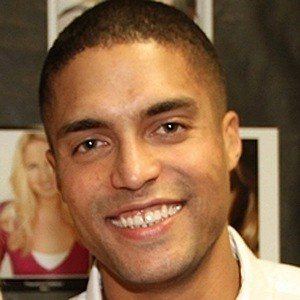 Television actor who rose to fame after being cast in the CBS series Extant. In 2019, he began starring in the DC Universe series Swamp Thing. Early in his career he had a recurring role in Days of Our Lives.

He grew a passion for acting while attending Syracuse University.

He grew up in Washington D.C. with his brother.

In 2016 he appeared in The Cheerleader Murders which starred Samantha Boscarino.

Henderson Wade Is A Member Of