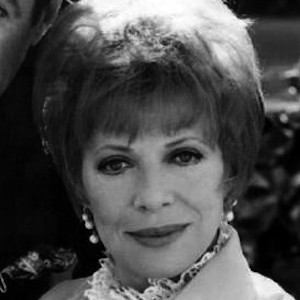 Wife of 'Gilligan Island's' Thurston Howell III who appeared alongside her husband in several shows.

She was a Broadway showgirl in the 30s.

She and her husband both co-starred in the 60s TV series 'Blondie.'

She and her husband not only acted together, but wrote several books about Hollywood together.

During the Depression she was in a acting class with Orson Welles.

Henrietta Kaye Is A Member Of