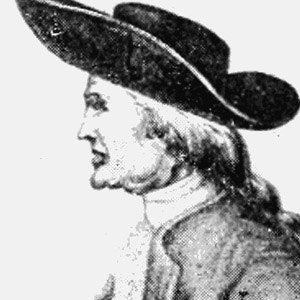 Theoretical physicist and chemist known for having discovered hydrogen, or 'inflammable air', as he called it. He also contributed important research into the composition of atmospheric air.

He attended the University of Cambridge at Peterhouse but dropped out to start his own laboratory.

He conducted a famous experiment meant to discover the weight of the Earth, an experiment that has come to be known as 'The Cavendish Experiment'.

His father was Lord Charles Cavendish, the third son of the 2nd Duke of Devonshire.

He was a theoretical physicist like Neil Degrasse Tyson of current times.

Henry Cavendish Is A Member Of